Habitat use and avoidance in a large, patchy landscape by American plains bison: implications for management and conservation of the species 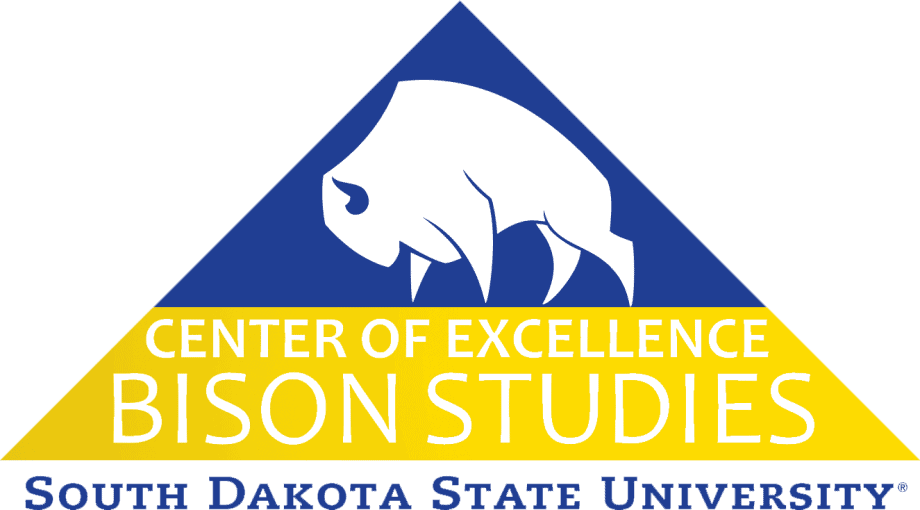 Abstract:  Many bison herds do not utilize all the area available to them, leaving areas of apparently high-quality habitat unused. This project seeks to understand bison habitat selection at the Vermejo Park Ranch in New Mexico, where bison show this pattern of use. Using GPS collars, this project will document bison habitat use and then use various management actions to encourage bison to use underutilized areas. Next, how bison habitat use changes after discovering previously underutilized areas, and how that knowledge is transferred to naïve bison, as bison as a social species for which memory and learning plays a key role in habitat selection will be documented. Finally, this work will critically assess the keystone species designation of bison. The space and time required for bison ecological processes and evaluate which aspects of bison ecology are, and are not, being conserved under the current bison conservation paradigm will be examined.